Marylebone Club started in November 1905 in the Marylebone Baths in Marylebone Road when the baths were drained for the winter. The Club was inaugurated on February 9th, 1906, the first shot being fired by Lord Roberts wife, Lady Edwina. When the baths were required to be filled later in 1906, they made arrangements to shoot in the open air range at Marylebone Grammar School. 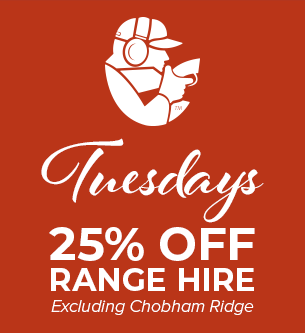